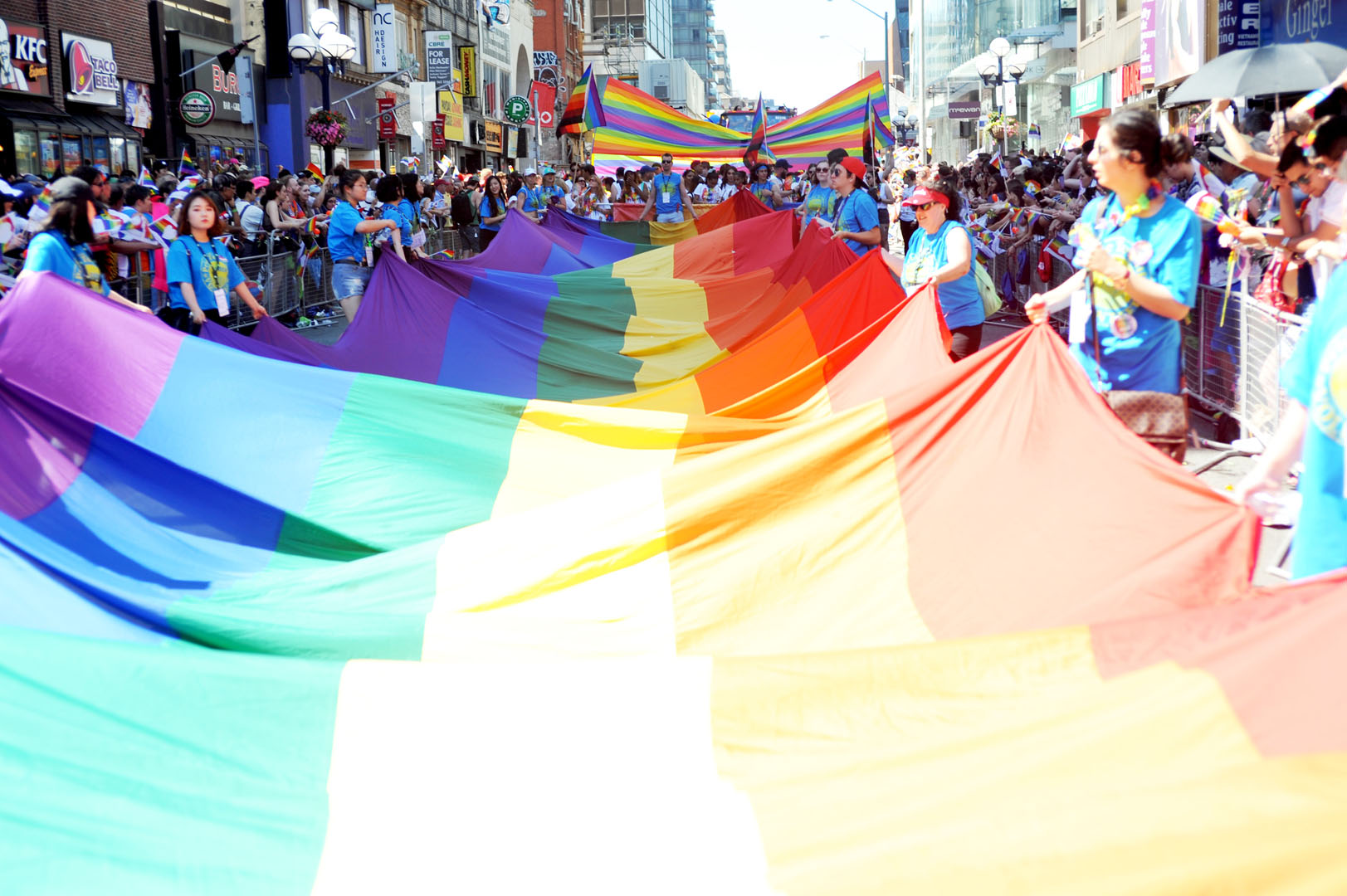 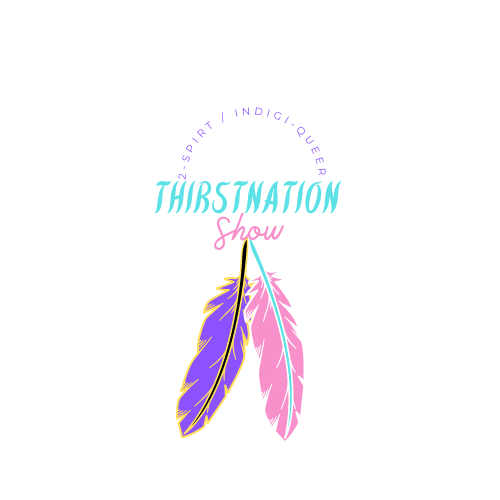 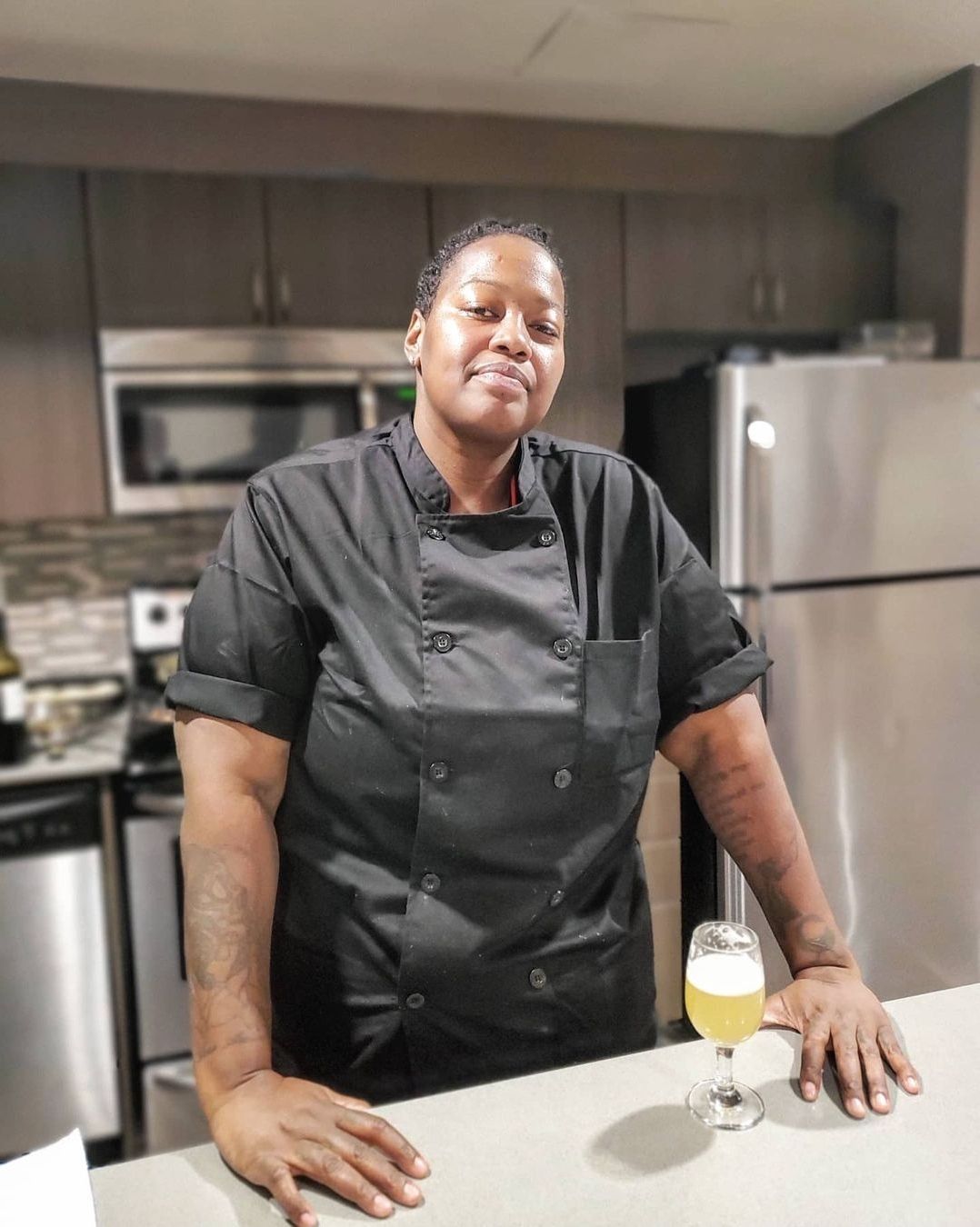 A passion driven Chef with a love for all things food. Camellia is the Executive chef and owner of DVOURR offering classes, workshops and private catering. Follow along to create this Guyanese-Trini inspired pairing! 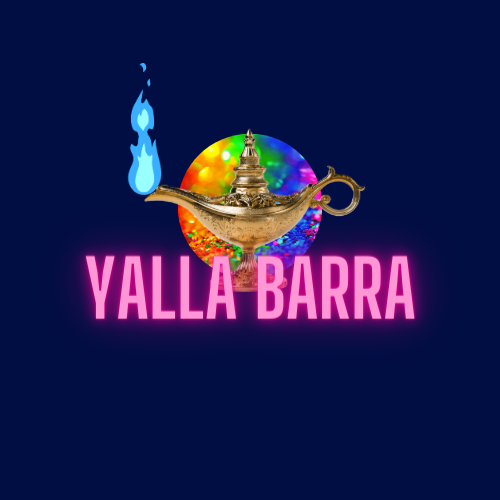 Yalla Barra- Words that for many middle easterners means two things. "GET OUT". These words speak true to the lived experiences of many Middle Eastern folks and also for living your best life. This year, we have KeroPatra whos coming back with some new looks and music. KeroPatra is a gender queer drag performer and activist for people living with HIV. We also have the incredibly talented Faith (Mona Mousa) who will read something that speak true to the experiences of many Middle Eastern Folks and their journey in finding their identities within the 2SLGBTQIA+ community. We will also have Lebanese/Canadian artist el Hashem, who debuted his first release in late 2020, with a combo set of an Arabic and English cover songs. More cover and original songs are dropping throughout 2021, and wrapping up the year will be the anticipated double album “zakerat | memories”. With a cool mix of eastern and western sound and energy, el Hashem is fast gaining praise from industry watchers and music fans. Finally we will have DJ Louay, who's been the resident DJ for Middle eastern nights since the beginning. Bringing arabic pop and house music together that will have us dancing and wanting more. Come join us on this journey of middle eastern love and resiliency. 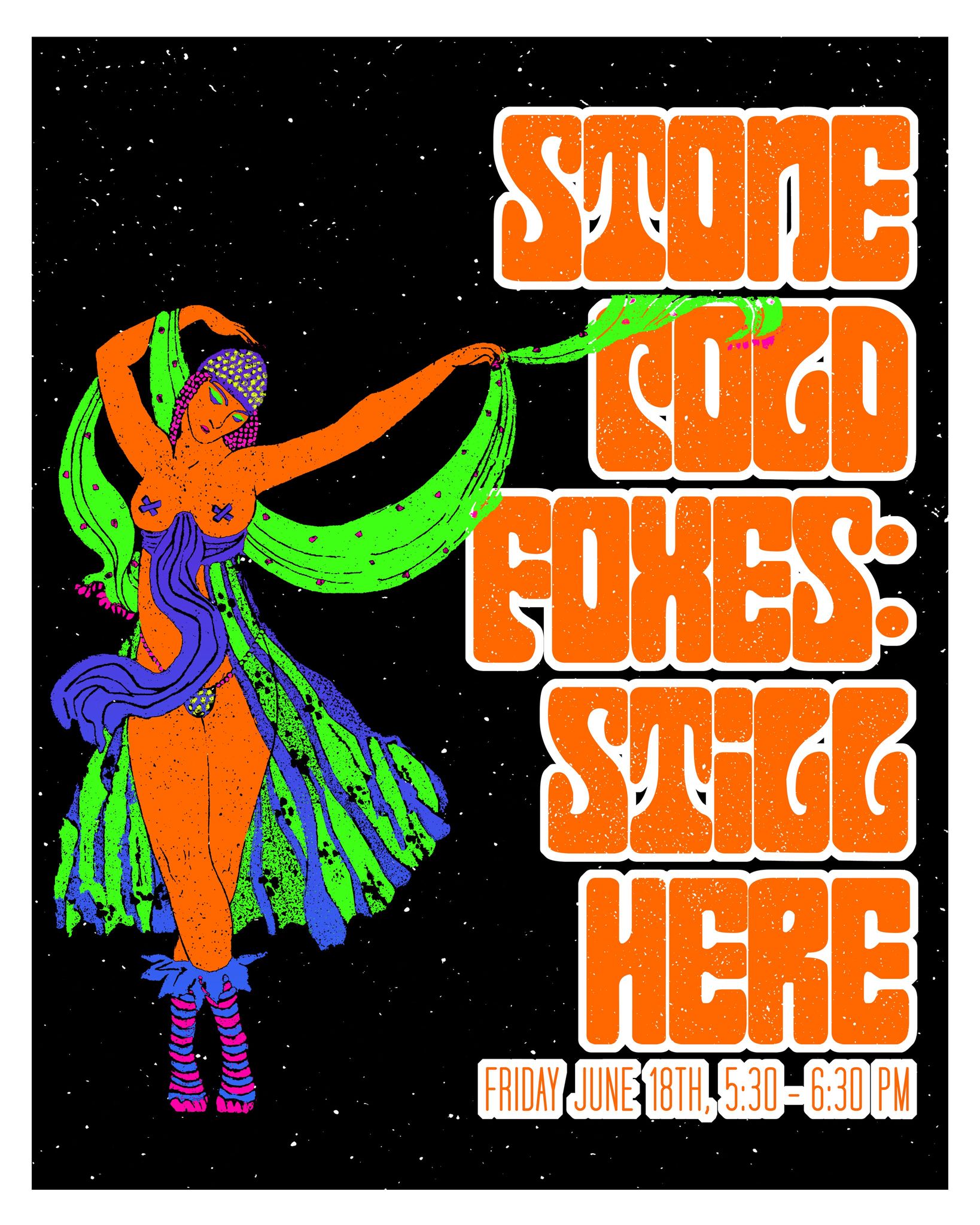 Toronto’s burlesque community is a shimmering and tassel twirling world of talented performers. Tune in to watch this vibrant lineup of entertainers show us what the burlesque scene is all about.

Bitchcraft is a party series for the bad bitches and brujas, the witchy and unholy. Featuring DJs, burlesque, and drag performers. 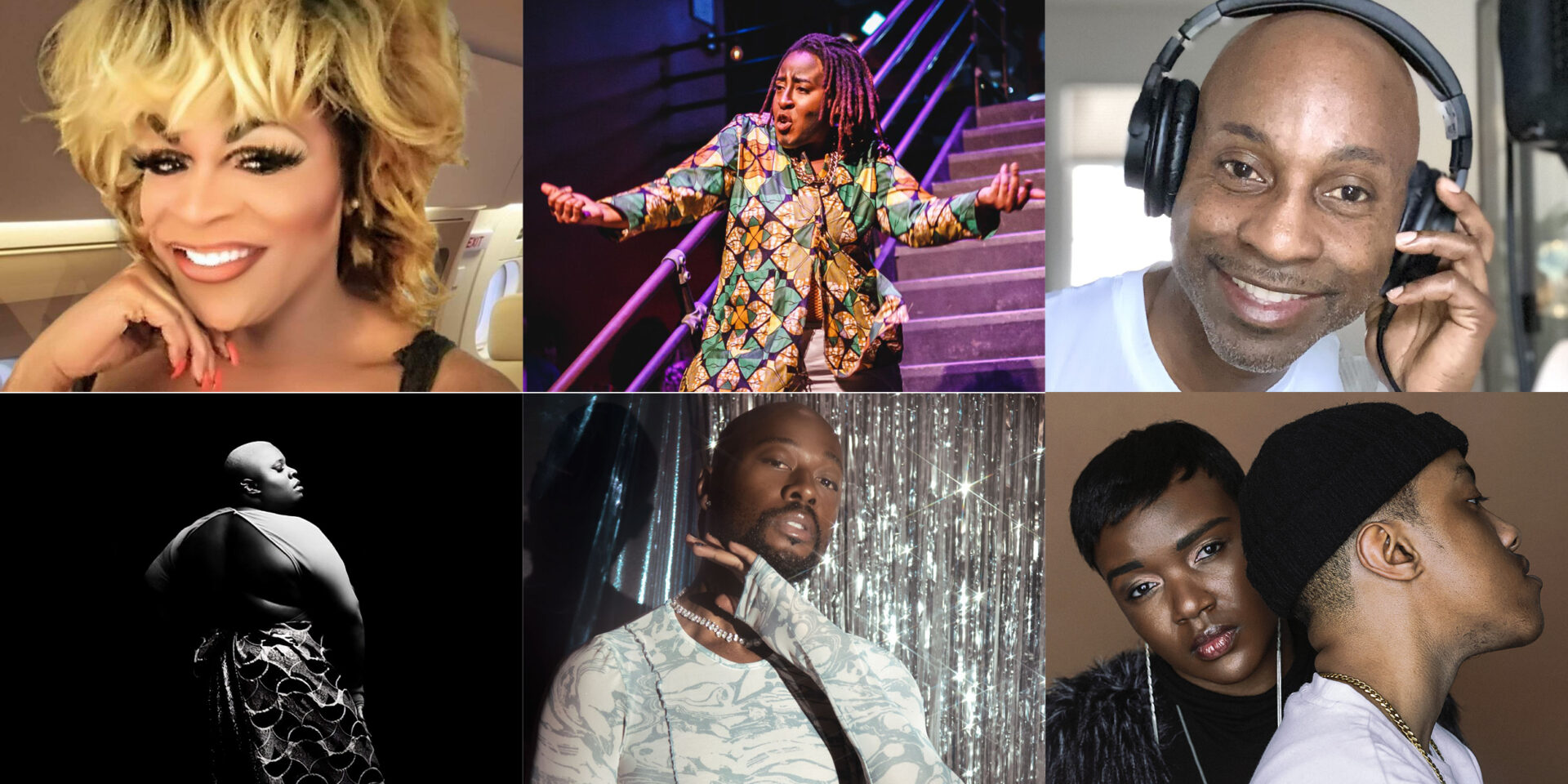 Celebrating the 80’s with DJ Donovan taking us on a musical journey. A host of A-list 2SLGBTQ+ performers ready to entertain and take us BACK TO THE 80’s for our festival weekend kick off.